Ever wondered why the girl child matures faster than the boy child even if they’re both raised in the same environment by the same parents? Apart from biological advancement in girls, It is because of a toxic method of upbringing most parents (and the society)have adopted subconsciously. Sadly, while parents think they’re doing the girl child a favour, reverse is actually the case, the girl child ends up the victim.
Stay with me, I’ll explain.

In an average African home, at age 10 the girl child would already be saddled with responsibilities. “She has to be prepared” cleaning, cooking and general home making skill is a must! Constantly hearing songs like “you’re a girl, is that what you’d do in your husband’s house?” She can’t afford to slack in any area, she knows this, she’s heard it every day since she was born.

But that’s not all, purity and chastity are bells that have been rung into her brain more times than she’s heard her school bell ring. She’s heard about virginity and her wedding night, mensuration and the fear of getting pregnant, growing breasts and how they attract men. She’s been taught about dignity and living “right”, configured to be someone’s wife way before she knew her left from right.

It’s all just an effort to prepare her and that’s beautiful! I have nothing against that. But what are we preparing her for? Definitely not for herself, assuredly not for her own future but for a man, her would-be home, her husband.

Her husband who at age 10 probably knew nothing but how to do his homework when he returned from school…after all “boys shouldn’t cook or do the dishes”, at least not at that “tender age”. But what appears to be a “tender” age for a boy is where maturity starts to build up for the girl.

He’s a boy really, he can do whatever, “just don’t get any girl pregnant” I mean since when doesn’t male chastity matter? And as for decency, well that word is in the dictionary for girls only. While a boy keeps late nights, parties, drinks, looks as he pleases, and even has fist fights, the girl is told; “don’t compare yourself to Obi, he’s a boy and you’re a girl

So, while we grow the girls, we subconsciously neglect the boys. While the girls mature, the boys remain babies. Little wonder why we have a lot of badly raised men in recent times and nobody even realizes it till the man has to take responsibility for another life; a partner or a child. Then it dawns on you as a parent, guardian or society, you have succeeded in raising a baby with a moustache. Sadly, the girl you invested so much in would probably end up in the hands of a baby-man who would do you the honors of making your investment a total waste. The girl you thought you were doing a favour by deliberately raising “well” would end up a victim.

What do you think? 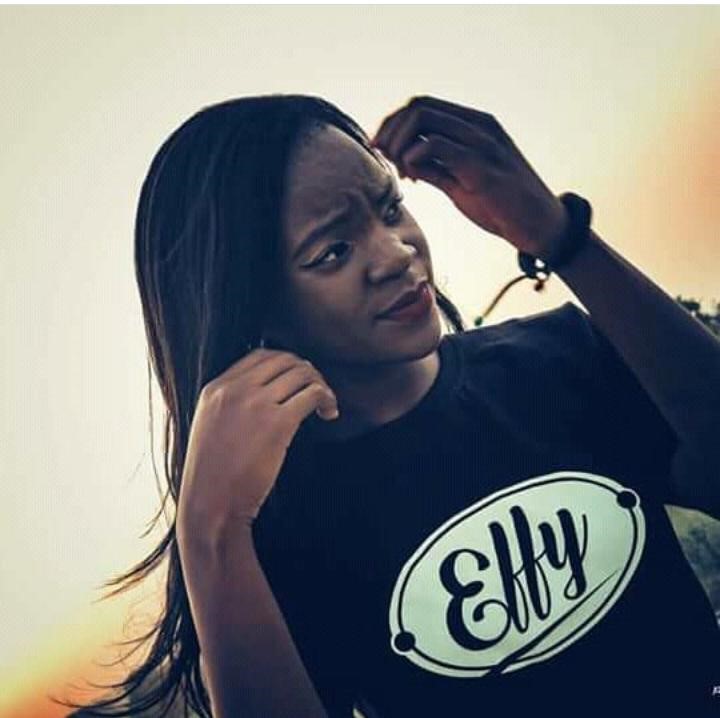 Johnson Priscilla Efe is a spokenword poet, writer, and an advocate for the girl child.  Enthusiastic about the female gender, she has over the years carried out research on sexual abuse and domestic violence and has volunteered for several girl-child related NGOs.

She is the founder of Xari Africa , an organization saddled with the responsibility of rectifying societal ills relating to the girl child, rebuilding victims of such issues and replicating results. She is passionate about young girls, children, and creative arts.

In her leisure time, she enjoys music, travelling, writing, blogging and speaking to young people.