This project occasionally features articles and contributions from EWEI mentors, and beneficiaries and is available free.

They are distributed at locations where beneficiaries can easily obtain them and directly contribute to SDGs 3, 4, 5, 9 and 10.

EWEI NEWS specifically contributes towards the achievement of SDGs 4, 5 and 10. 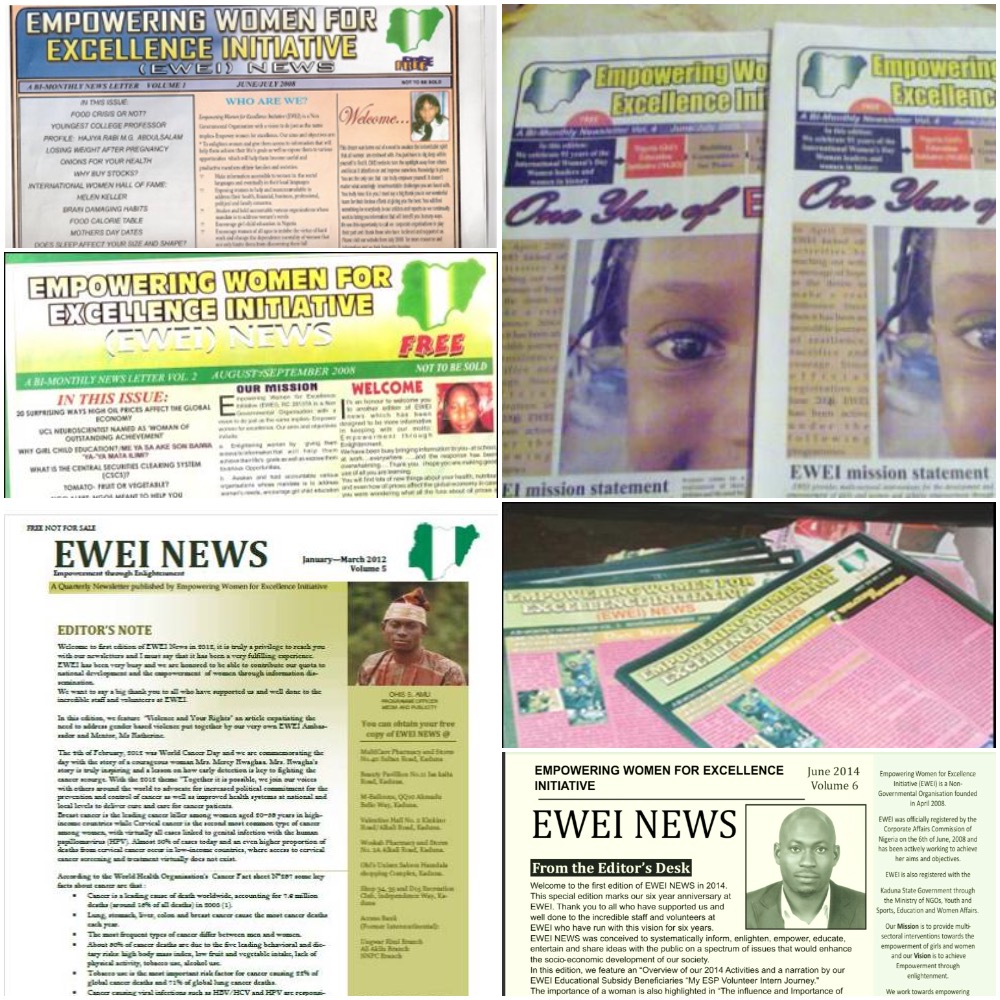 EWEI NEWS occasionally features articles and contributions from EWEI mentors and beneficiaries. EWEI NEWS is distributed free and placed where beneficiaries can easily access them. More than 11,480 copies have been distributed as of June 2019 in Edo, FCT Abuja, Kaduna, Niger, Plateau, Rivers, Sokoto, Zamfara, Zaria and Canada. 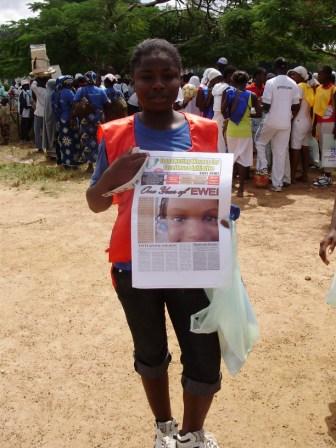 Email us with questions, suggestions or articles for EWEI NEWS.