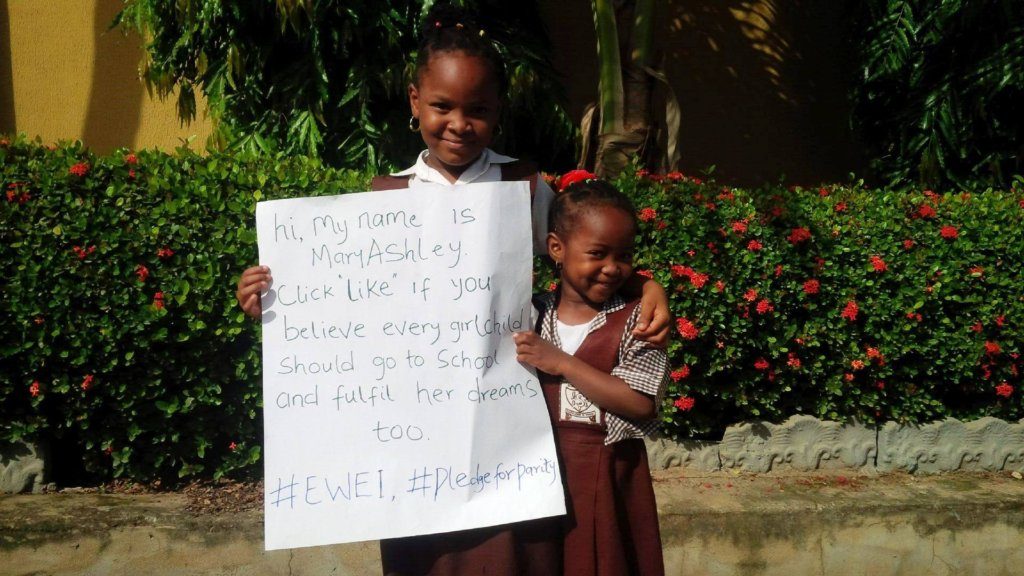 “Nigeria’s exponential growth in population has put immense pressure on the country’s resources and on already overstretched public services and infrastructure.”

With children under 15 years of age accounting for about 45 per cent of the country’s population, the burden on education and other sectors has become overwhelming. Forty per cent of Nigerian children aged 6-11 do not attend any primary school with the Northern region recording the lowest school attendance rate in the country, particularly for girls.

Despite a significant increase in net enrollment rates in recent years, it is estimated that about 4.7 million children of primary school age are still not in school.”

ESP provides subsidies and support for fees, uniforms and books to female students in public secondary schools to promote their retention and completion rates in school. In addition, ESP beneficiaries are eligible to benefit from EWEI’s quarterly Empowerment Seminars.

From 2008 to 2020, 30 female students have benefited from EWEI’s ESP and further engagement in a six-month internship with EWEI following the completion of their secondary school education to effectively prepare them for higher education and social entrepreneurship. ESP supports the mandates of several international and local initiatives like SDGs 4 and 5.

Upon completion of their secondary schools while they await admission into tertiary institutions, ESP beneficiaries also get an opportunity to serve as volunteer interns with EWEI, providing further capacity building and experience in the non-profit development sector.

As of the end of June 2018, two batches of beneficiaries have completed their secondary school and internships with EWEI. Read more about the 13 ESP beneficiaries. 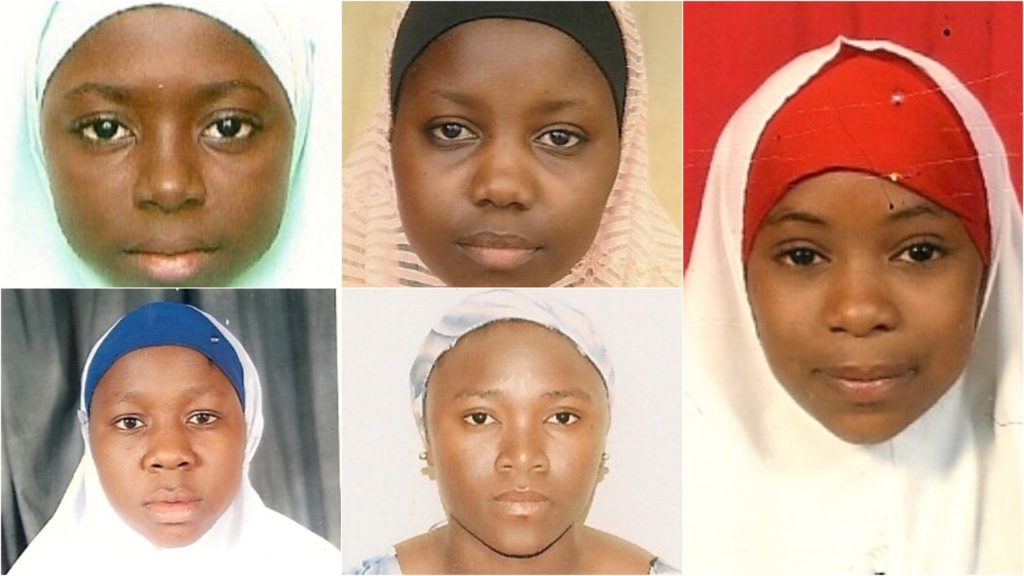 Read more about the first set of ESP Beneficiaries here: 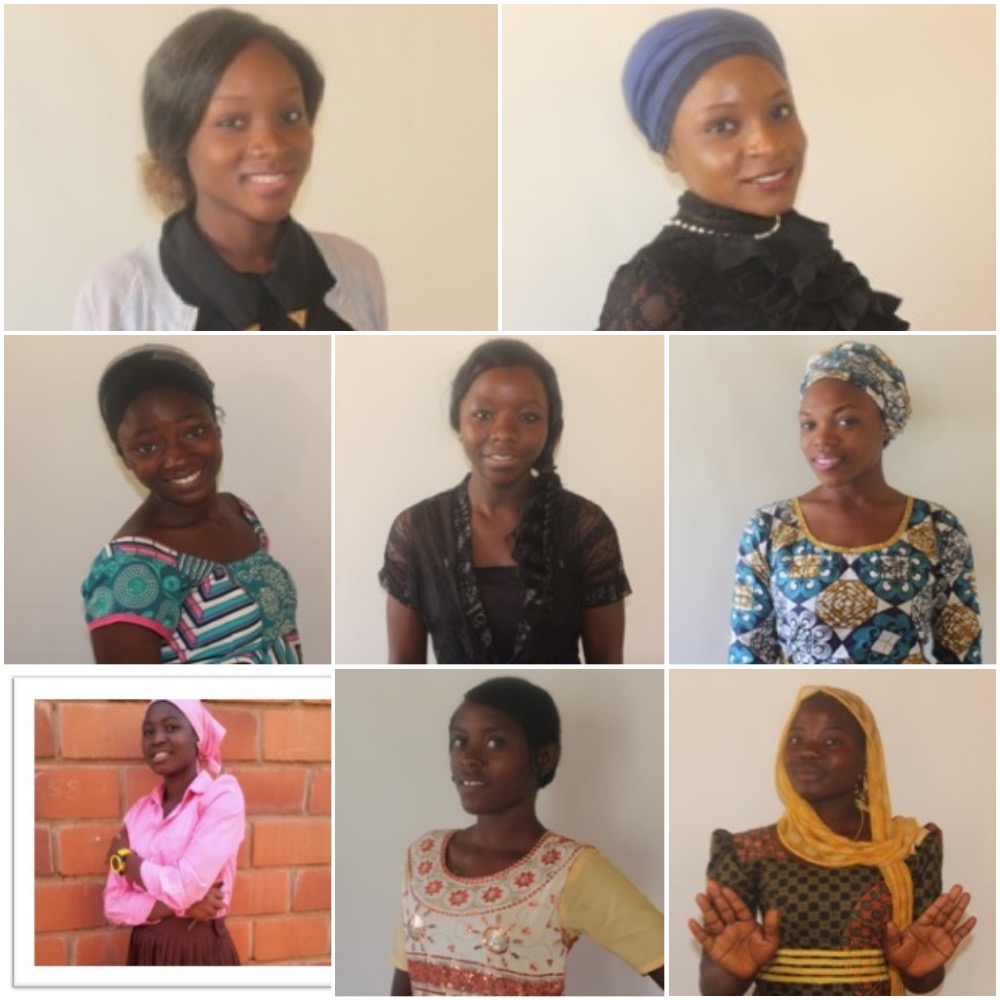 Read more about the second set of ESP Beneficiaries here:

EWEI will commence the process of selecting the third set of ESP beneficiaries in September 2018.

Where are they now?

See where some of our ESP Beneficiaries are now

Thank you for your mentoring and support for the ESP